Describing his tunes as “music to bang to” on the project’s  Facebook page, this single’s lyrics and atmosphere are certainly reminiscent of an old NIN favorite.  As Andrew Basnal writes on Metal Assault, “One song is perhaps not enough to paint a complete picture of E-Fire’s musical persona, but it sure is a fair indicator of what to expect from him in the near future.”  Probably more songs about sex, and not the warm and fuzzy kind! 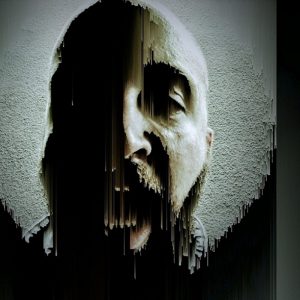