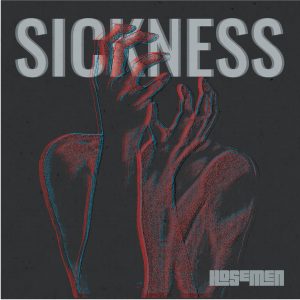 Have a listen to “Sickness,” a track local listeners will be familiar with.  Clearly, the old “Mantyhose” is gone and Hosemen is here to take names.

Joined by bassist Brien Adams and drummer Wade McManus since late 2016, Quinn has found the right alchemy of musicians and production to launch Hosemen’s magic carpet ride.  The band has national tour plans in the works and I’m sure their unusual brand of rock will be well-received by non-conformists from coast to coast.

Saturday Night Conformity will be available in CD and digital formats on April 19th.  Preorder it here: https://hosemen.bandcamp.com/releases 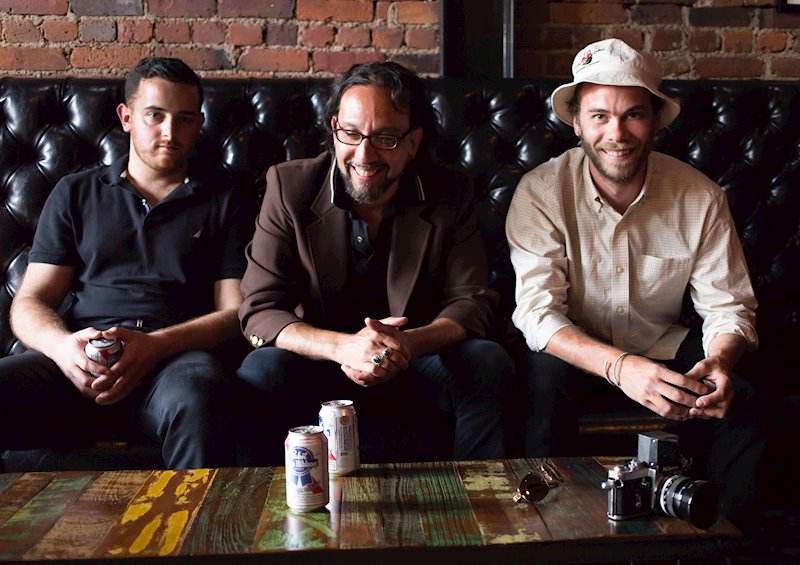 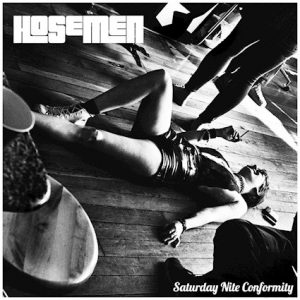 Co-Produced by Richard Corsello and Quinn