Classify this one in the missed emails of 2019: German experimental musician Rainer Landfermann released his first solo album, Mein Wort in Deiner Dunkelheit, on June 19th, 2019.  Named among the Top 30 Best Extreme Metal Vocalists of All Time by Decibel Magazine, the former Bethlehem frontman and PAVOR bassist really outdoes himself on this record.  Gut-wrenching singing (noises? vocalizations?) and the occasional choir over jazz-influenced bass and guitar makes for a sharp juxtaposition — some of the music could be considered “beautiful,” especially choral sections or parts where bowed double bass combines with electric bass melodies — but the main vocals sound like someone is being killed or perhaps doing the killing. 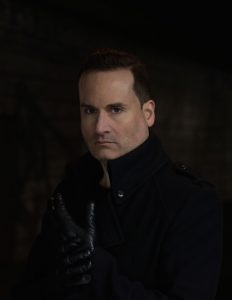 The German album title Mein Wort in Deiner Dunkelheit translates to “my word in your darkness.”  Landfermann elucidates, “The album is about introspection, self-awareness, and – ultimately – about beauty: its experience, appreciation, and sometimes, the painful loss of it.”  Landfermann plays most of the instruments on the album in addition to singing, but he is joined by guest musicians including his brother Robert Landfermann on the double bass and PAVOR drummer Michael Pelkowsky.

Mein Wort is not an easy listen, but certainly there are lots of points in the compositions for an “avant garde noob” like myself to grab onto.  Wanna dive into this world of darkness?  Find more from this artist at the following links:

Landfermann has also created a limited-edition book with lyrics and photography, available on bandcamp. 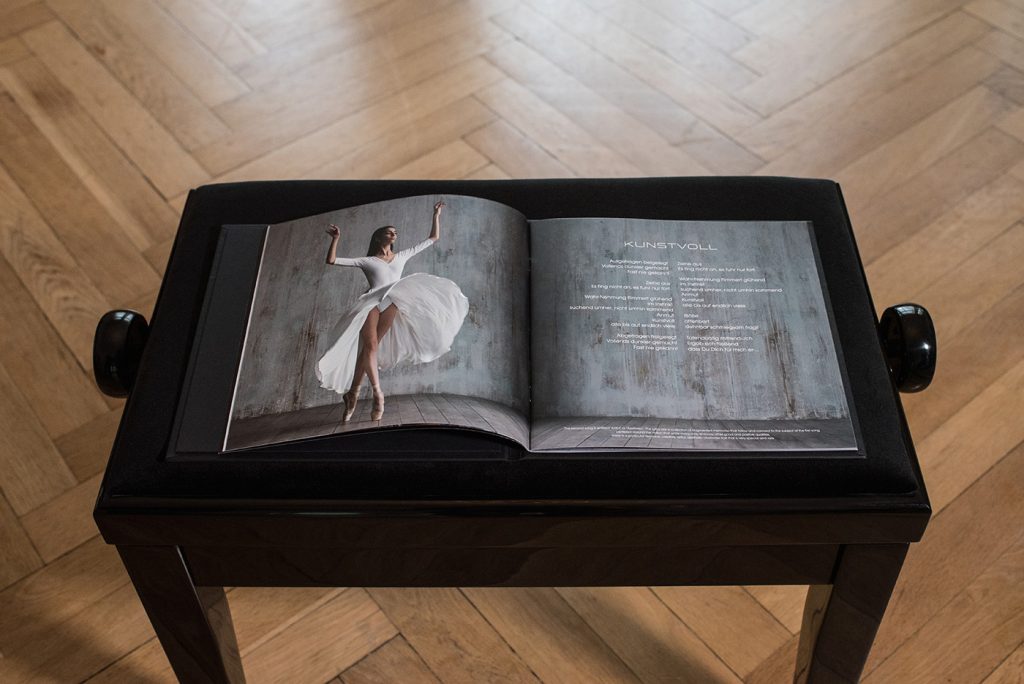 Follow AltCtrl’s 2020 Spotify Playlist for music from all the bands we cover: