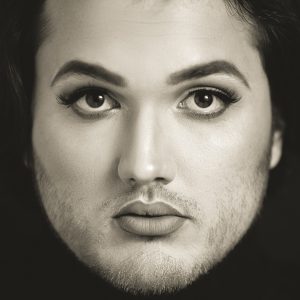 Every now and then, there are unexpected gems in the inbox — like Pterodactyl Problems‘ upcoming cover of Adele’s “Hello,” to be released on Spotify this February 14th.  Hearing their powerful interpretation got me pulling up their 2019 debut album Esoteric Hobbies.  Van Halen-eque guitar riffs barrel full-force on the opener “Paresthesia,” with theatrical vocal interplay revealing Queen’s influence as well.

The second track “Protest” has more of a 90s musical vibe, but just as much grit and drama; later in the album, the ballad “Breathe” shows a softer side.  As I continued to listen to this Toronto quartet, I found myself wondering, “Why don’t I already know about this band?”  Pterodactyl Problems is heavy without sacrificing catchiness, and the guitar and vocal work is just killer.  The band has more than their fair share of PR “angles,” but they don’t need ’em — good music speaks for itself.

The Adele cover will be available for pre-save soon, so keep an eye out!  In the meantime, stream “P-Probz” on Spotify here.