It’s 2015 and GWAR has finally discovered the Internet. So what did they do with it? 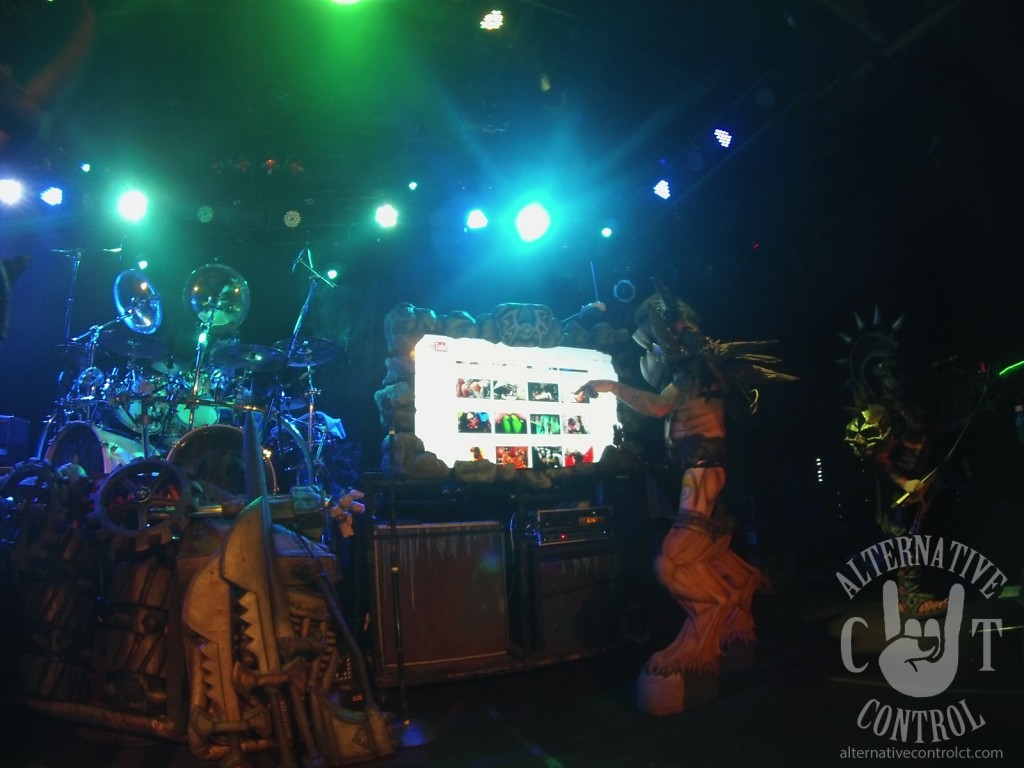 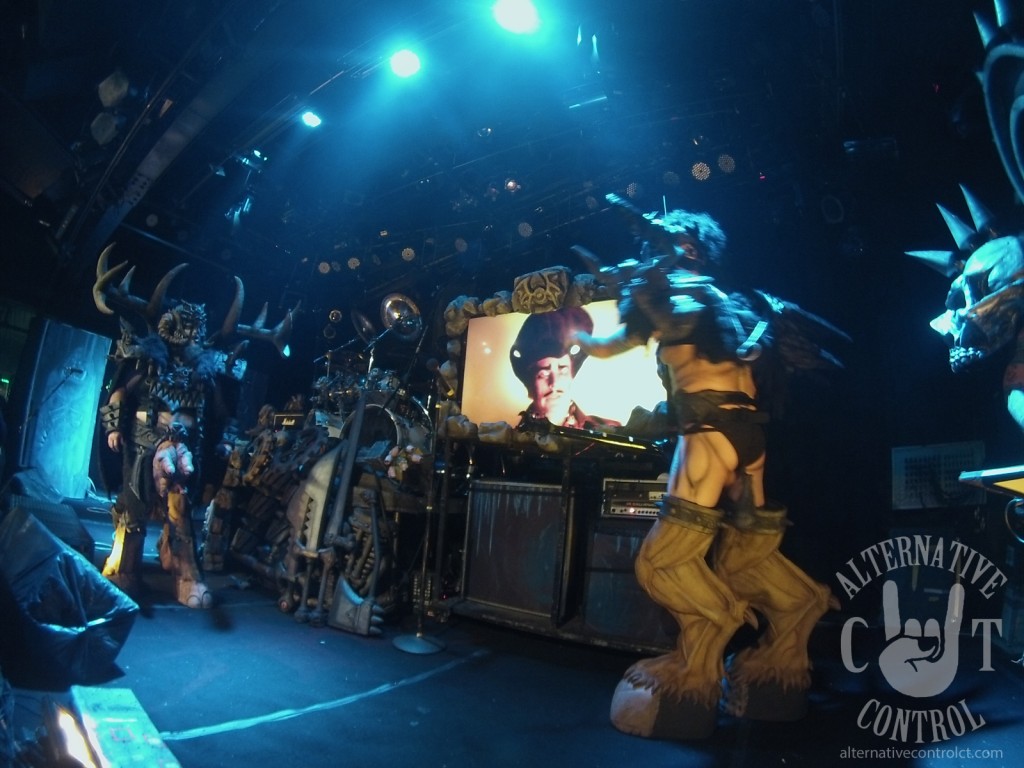 After several songs/porn videos their manager Sleazy P. Martini sent them a video chat to remind them if they didn’t get off the Internet and finish the show then there would be no fans, and in turn no money, and no money means no crack. 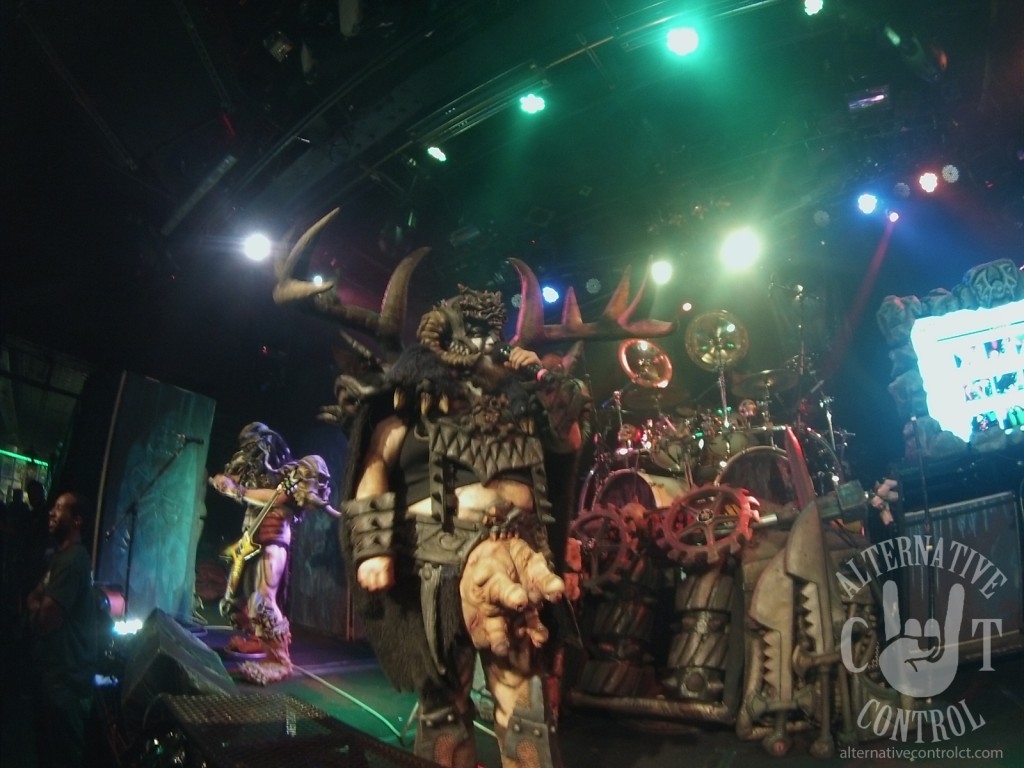 GWAR then realized that the Internet was bad, and it needed to be killed. They brought out their tablet to try and find the Internet so they could kill it. 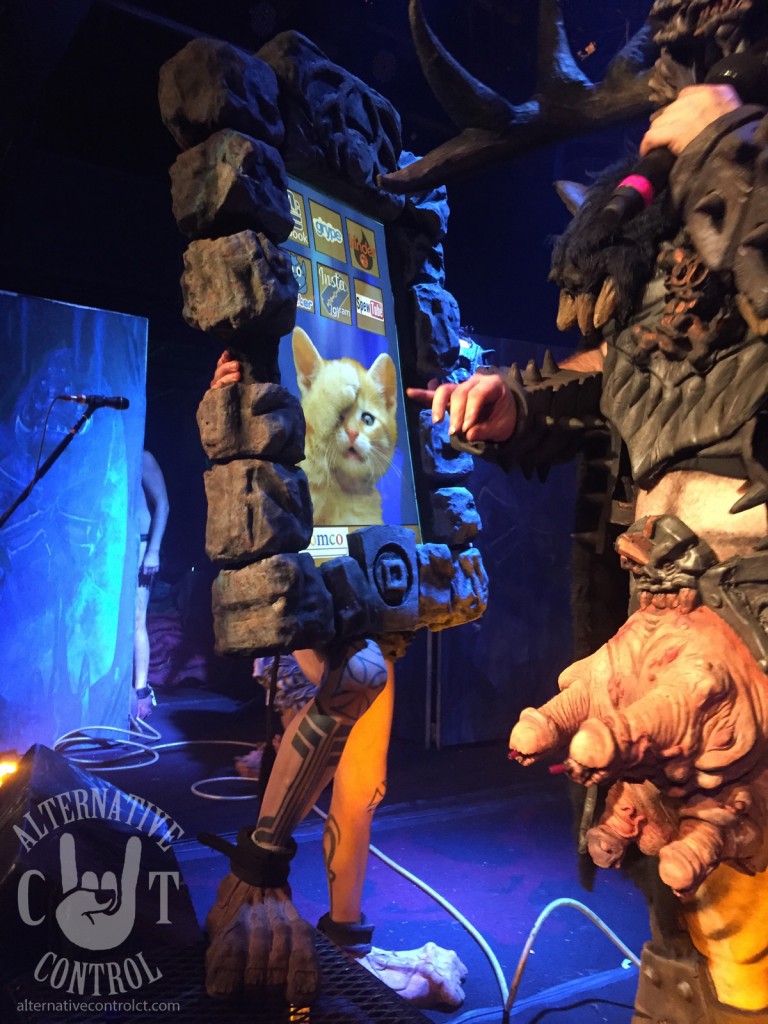 GWAR browsed cat pictures, Twitter, and many sites that should not be mentioned, killing ISIS and Hillary Clinton along the way before ultimately finding the Internet and killing it. 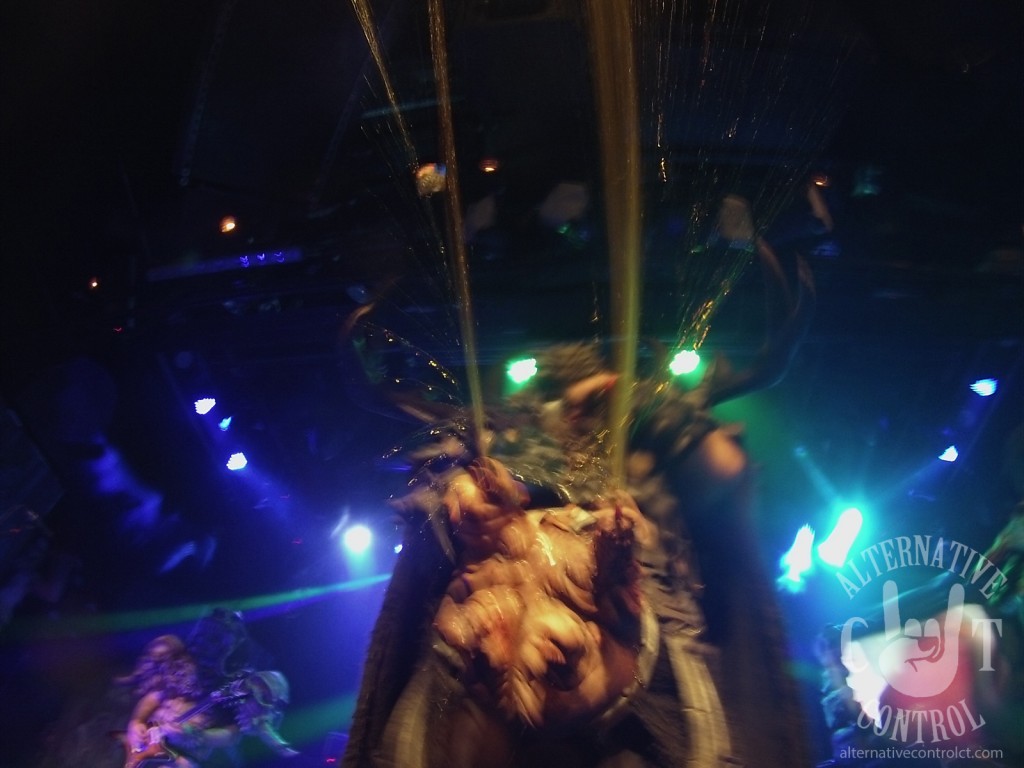 GWAR was happy now, that pesky Internet that almost depleted their crack supply had finally been defeated. But that happiness was short lived, as Beefcake realized he could not Tweet about their victory. So they had no choice but to turn the Internet back on. 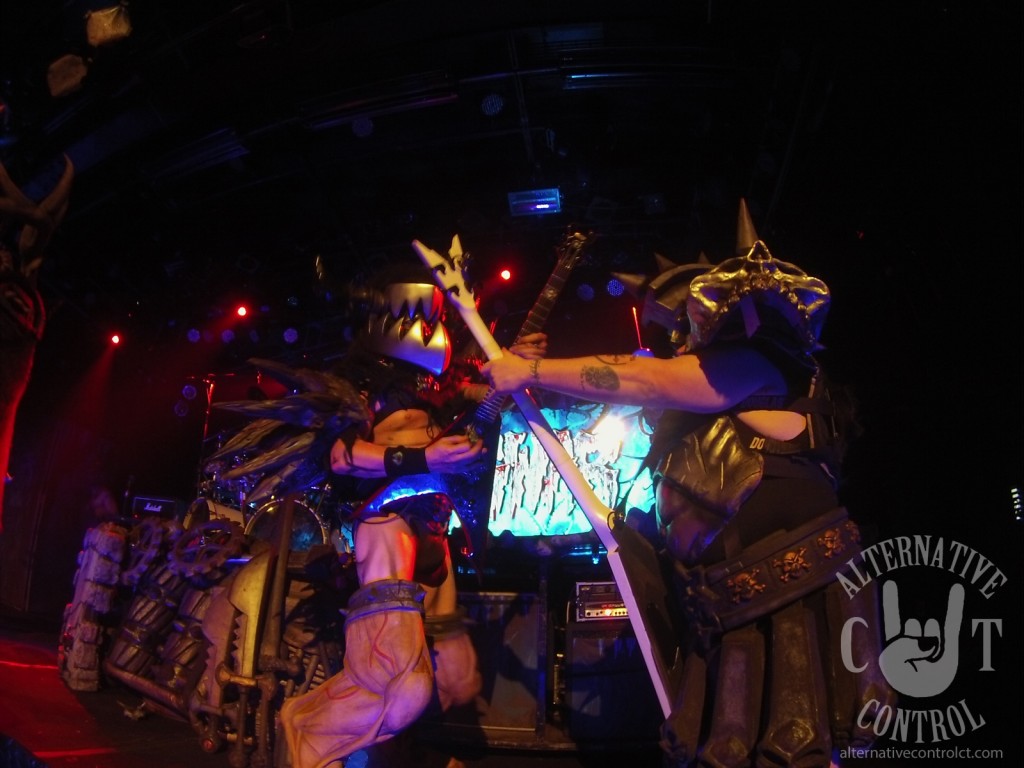 This happened every night of the tour — Internet addiction is a real thing even for extraterrestrials. Unfortunately due to these frequent Internet outages I was not able to arrange an interview this year but to see more photos from the show, as well as a couple of opening act Battlecross, visit the full photo gallery on Facebook. 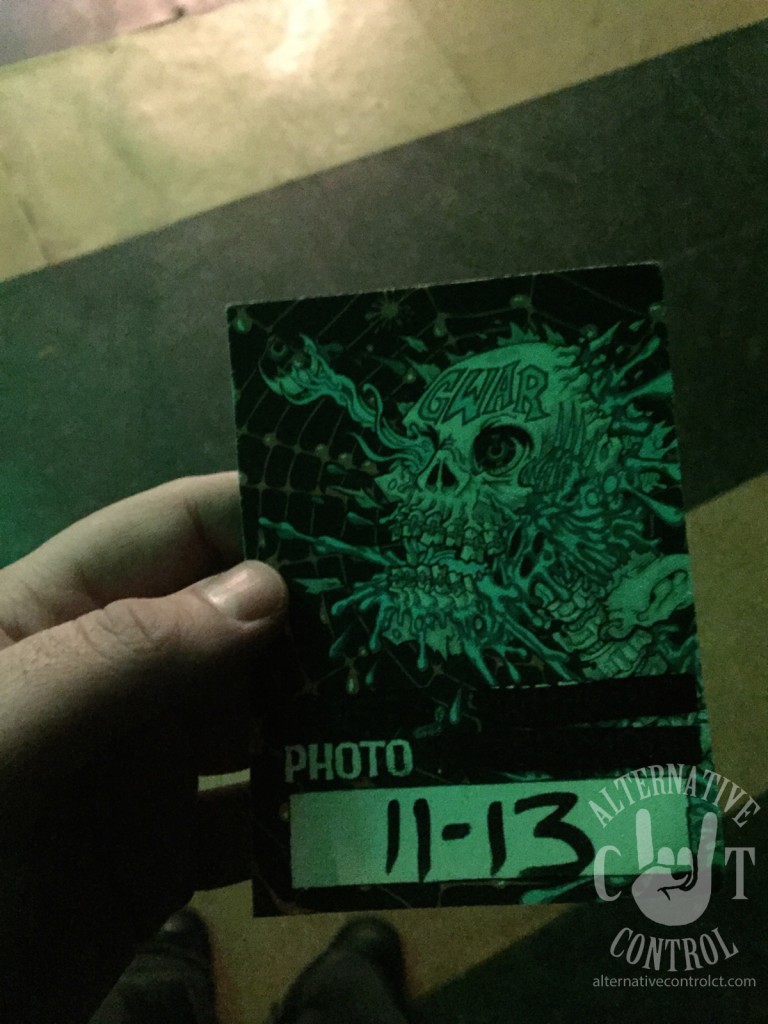