The title says it all, folks. These are two of many poems I’ve written that are directly inspired by my favorite metal albums. Both of these works pertain to a particular album, and their words derive from that album’s lyrics, cover art, atmosphere, mood, pretty much anything I could grab from the music. Think of them as fits of imagination that don’t necessarily reflect the album’s content, but are narrations of the visions I have when I listen to these albums. I’ll probably post some more in the coming months. 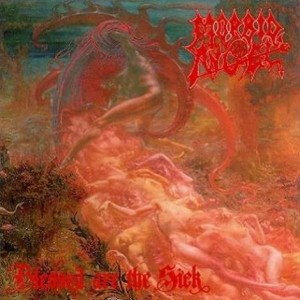 Morbid Angel – Blessed are the Sick

Into a graffiti-scarred skateboarding ramp

I gazed in the hole, found it hollow

I sledgehammered the ramp to slush

Busting my way into the underground room

There, in a weaved nest of barb

I found the fire eggs

I, being a typical being

I smashed them all to chili pepper slivers

Unleashing the sickening heat of the wild flames

Knocking the fire about the room with my bare hands

As if disciplining naughty children with abuse

Once I contain the lava yoke

Once I condense and compress the fire in my cupped hands

I’ll sneak hell into the outside

Watch it grow and roar

Fill up the outside with the violence within 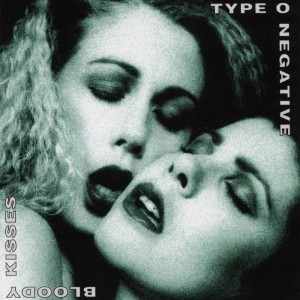 The last chance she had

To fulfill a promise to herself

No one else in this dank house

Just her, the lilies, the occupied coffin

Casting a pale green in the room

Bleeds a little on the burial dress

Drips upon that beautiful face

It was now or never

Satisfy love now or decay like her beloved BFF

She came on her lips

Haunted clenched teeth with her breath

Pulled the last of her out

With a slow hand digging with want

Into the sand hills of dead breasts

Shackling this portrait in gloom

There’s rotting death in the dollhouse

The wilting lily sheds its leaves

With shame over what comes natural