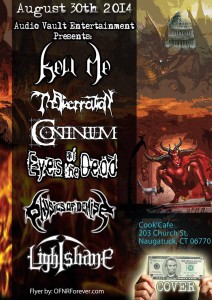 What are YOU doing Labor Day weekend?