The following is a disjointed ramble, but such is the nature of things these days. The difference is there will be no hash tags.

A lot has happened this year, and I think a big turning point has been reached. The Internet, and especially social media, has exploded in anger and arguments on every post, news story, or even comment. The fact that we all have different opinions is nothing new, but the fact that it’s no longer taboo to openly have a problem with that is. I mean, if you can’t handle people having other opinions then maybe you can’t handle living in a free country. And the intelligence level has gone way down across the board, but it’s insensitive and racist/privileged to acknowledge that. 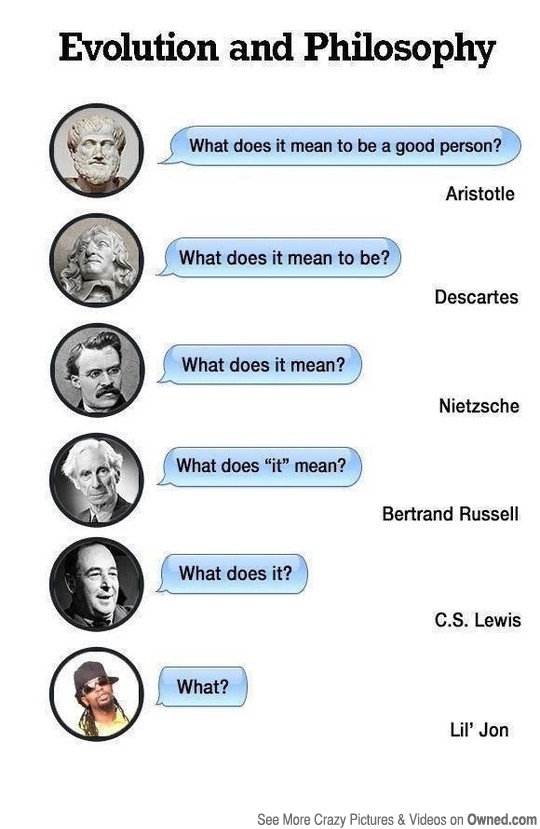 And now being an asshole is the popular thing to do. People used to only be an asshole when they could be anonymous and get away with it. Now people are proud to be that way. 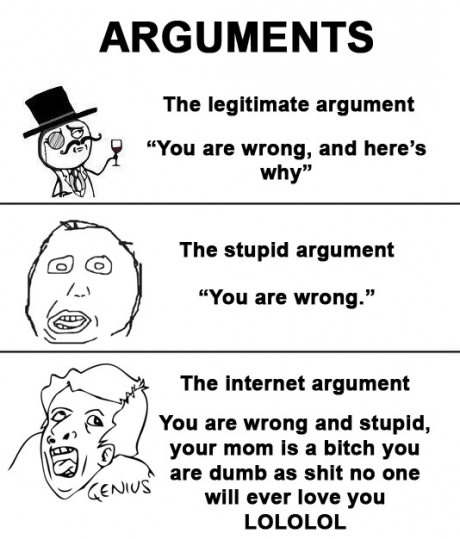 And it’s not just the damage that we’re doing to ourselves. The marketers have figured out our trending patterns. They know how to capitalize on peoples’ emotions and monetize them for corporations. The very people you are passionately posting against are making money off of your strife, because they have advertising on the extremely biased and transparent articles you read. And then you share them on Facebook and argue with your friends about it, and Facebook collects information on what you say, how you interact, who you interact with, what sites you go to, who you’re hitting on, and sells that information to big corporations so they can give it to marketers to use against you again. It’s like everyone’s in a casino but they don’t know it — the house always wins no matter how much you bet.

There is a huge double standard. Unfortunately I’m not allowed to share my opinion on this really since I’m a white male who was raised Catholic and I have a job. But I just want to remind everyone that white Catholic males didn’t choose to be that way just like every other plant species race man or woman didn’t get to choose who they are or how they were raised either. I did choose to get and hold a job though, so I guess I’ll take the blame for that. And you can find examples of things on all sides. There is a saying that you can find whatever you’re looking for as long as you look hard enough. And it’s true. Good for you for looking so hard, but whatever you found probably only represents less than 1% of what you’re trying to prove anyway, so you still don’t have a point. Some people have become so oblivious to how polarized some opinions and commentaries can be, and it represents a larger problem because we are all a product of what we see and experience in our entire lives.

I know a lot of other people did “top” lists for their end of year wrap-ups, so here’s one:

Trans-Siberian Orchestra is a bunch of white guys who tour around performing elaborate stage shows set to Christmas music. This is the first year of them performing a new show in several years, based off of an album about how a white child perceives the magic of Christmas. Assholes.

As for music this year, Weird Al Yankovic put out a great album.

I discovered an old Mayhem album I didn’t really ever explore. Not new, but new to me. This song is fun:

And I’d like to give a shout out and honorable mention to this Bile song, it’s nothing technically amazing but I get a lot of joy out of listening to it and it’s fun to sing along to.

For me personally I’ve had a great year. I’ve gotten to accomplish a lot, got to go a lot of great places and got to be a part of a lot of great things. I’m happy, Lyra is back on its feet and doing great things, and I love coming home to my girlfriend, my dog and my house everyday. But it is too bad the world is full of assholes, and there’s so much misdirected anger and hate out there. And it’s really too bad we lost Dave Brockie and Oderus Urungus; that can’t be stated enough, but at least I got to meet him personally and will always have that memory. One piece of advice I can give is never turn down a good opportunity. And be pragmatic.

Where will you be 1 year from now?