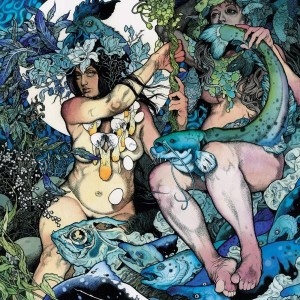 My favorite kind of poem is the split poem. Basically, they’re two separate poems that share the same universe, offer an alternate view or continue the theme established in the first poem into further territory. We’re keeping with the metal poetry theme here of course.

The Confederate army was known

To use blackberries as ammunition

It caught the Northerners by surprise

And every Confederate ambush

The Union died so quickly

They had no time to ponder the symbolism

How closely their blackberry wounds

Mirrored the blackness in their hearts

And the greasy skin beneath their uniforms

The little boy walked up to the body

A man down left behind from the battle

Somewhere on the Missouri/Kentucky line

Curious about the truth of what they say

Knelt down, and wiped his thumb

Across the fringe of his gaping chest wound

He was surprised, angry to learn

That there was nothing bitter in his blood

Maybe black-hearted, but as sweet as anyone he ever knew

The little boy clapped his palms together

Rested his head against his fingertips

Prayed and mourned this death

Even though he never met this man

Because nobody else will 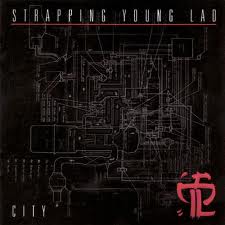 Hey all you animals!

Wire a bomb to an arcade machine!

Kablooie and bonzai and the sky is asteroid collision!

Blast! Not sorry about that Blast!!

Call out to my tribes, and my man, my sensei!

Boom, blam, blop! Firing from all its proton spheres!

Doubled-over, crouching in pain from them lazers!

Wham! Right in all your relentless hesitation!

You either fuckin’ fight or you’re fucked, dude

Word to your mother, make her a ray dancer

Just like the fool I made out of you

We were at a bodega, buying orange drink

When the cashier shot her, point blank

For no reason with a keychain laser

Bottom half of her skull like a broken bowl

I drove her straight to the medic

The nurse knifed a circle in her bed

Pried open the mattress with a crowbar

There was a serious laser battle going on in there

Glowsticks bobbing in a fire well

But you lived in America, so down you go 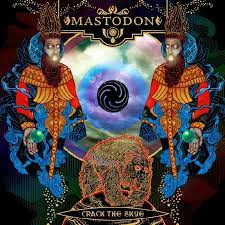 A young sophomore, sixteen and wants to die

Not out of misery or for attention

But to be a part of a bigger place

To escape a boring world of restraints

The mind-numb greenery, the gray city

From man-made to man-made wheel

Tie himself to the pulling magnets of hell

Into Naraka, carpeted in trimmed fire

Eaten of his sins by snickering rodents

In his note to anybody who should find him

A Bic lighter and kindling to burn

A Mapquest summary of a place to the South

Where his dust is to be buried under a river

On bamboo sticks and grass carpet

Then burned with gasoline so they may join with him

In his afterlife in the underground

The messenger pawed the door

Took the teen by the wrist

No blood shed until they arrive home

The messenger nudged with his nose

The client of death toward the hole

Towards a tiny yellow light in the earth

The messenger grabbed his spirit

A ghostly white tag above his neck

And carried him down to the catacombs

Where he was made to hang his body

Then deeper down, wrapped around a fang

The teen’s spirit was escorted

Into the ebony columned chambers

Into the stale sweat of a feared, godly friend

The growl of Yama cleansed him

The licking tongue of the dog consoled him

As the noose removed, the chains in place

And the winds of change that he longed for